In this non-executive position, Jain succeeds Alastair Fisher, joint managing director of Taylor’s Eye Witness, in the role. Fisher remains on the Board. Jain has been on the BHETA Board for 12 years.

BHETA’s Treasurer, David Holmes, Managing Director of The DRH Collection was re-elected to the role.

The full Board of BHETA now comprises:

BHETA Chairman Andrew Weiss said: “The whole Board is delighted to welcome Rythm Jain as BHETA’s new President, and I am sure that the wider membership will be equally pleased. We look forward to an exciting future under her stewardship.

“I would also like to thank Alastair for his great work over the last three years.  It has been an absolute pleasure to have worked with Alastair during his tenure as BHETA President. Alastair has a wealth of industry knowledge and experience, as has been self-evident by his many contributions to the association during this time. In particular, he has also been instrumental in focusing BHETA on its lobbying initiatives, something which has been so well received by our members. We all thank him very much for his significant contribution as President of BHETA and look forward to his continued contribution to the association.”
www.bheta.co.uk 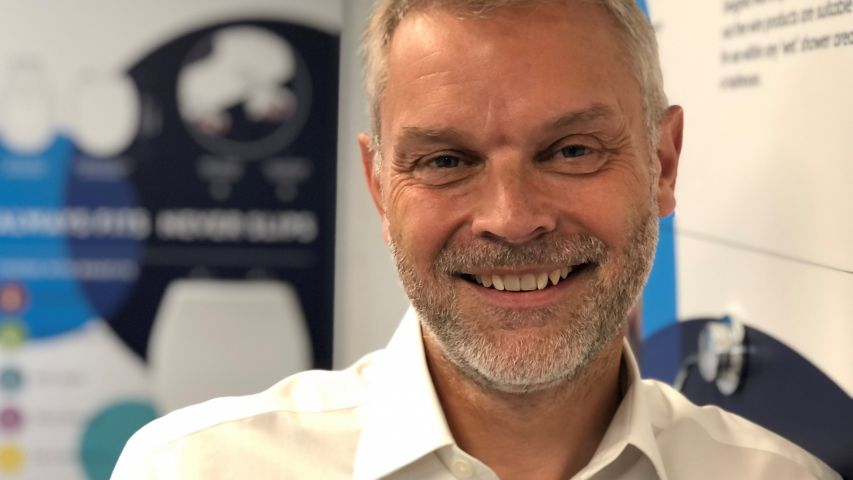 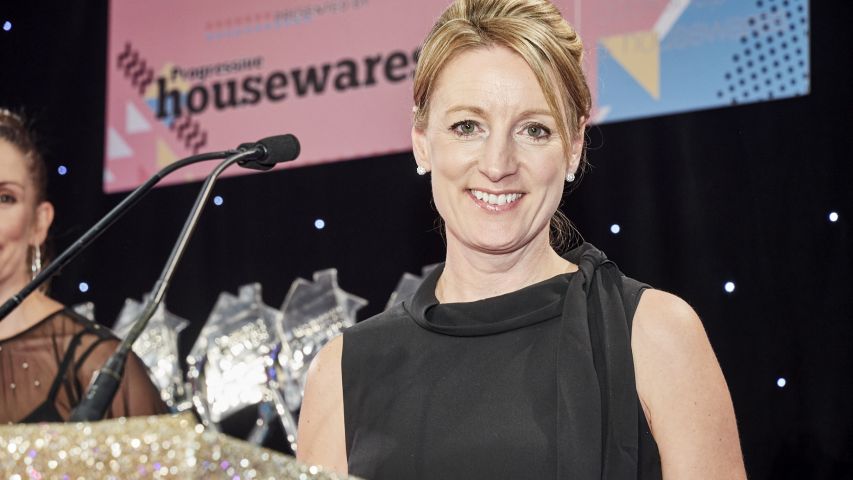 BHETA appoints new President and Board

SPOTLIGHT: Berardi on getting closer to customers with tailor-made solutions